As soon as we mention The Sugar Beet Harvest and that it would be our first job as fulltime RVers we were kindly given opinions and advice on what to expect from people who…in reality did not even know what a sugar beet even looked like…by the time we got to Sidney, Montana we were pretty nervous and excited really having no idea what we had signed up for. Surprisingly, it was absolutely nothing like what those people told us, so just so more rumors don’t spread I will clarify some of the information we were given:

“It will be you and a bunch of migrant workers.” — It was actually us and a bunch of retired (actually retired 50-75 yr old) Fulltime Rvers we were the youngest at our Pile grounds, which was pretty awesome because we made a ton of new friends that we want to be just like when we grow up and learned so much invaluable lessons on living in an RV.

“Picking beets is back breaking work.” –Ummmmm….we were bored a lot….you do a ton of standing around. Working 12 hour shifts 7 days a week is no joke and it is exhausting…you dream of beets…nightmares…but the work is more like spurts of 1 minute hard labor every 10 minutes. Other than that I was making friends with truck drivers or co-workers. We got to know everyone so well Justin is out hunting right now with a couple we met, on land owned by a truck driver that brought me rice pudding every week. The first week was tougher than he other two because the trucks came with no breaks but after the first week we slowed down and had a lot of rest time between trucks.

“Rub Vaseline on your nose because the smell will be unbearable” –Nothing smelled, except sometimes if the wind was right the smell from the factory smelled like popcorn or something…I liked those days.

“The flies are bad” –no flies, maybe other years but the wind was windy! The wind burn tore up my nose so bad from the dirt blowing around I swear I will never look the same.

What is true about The Sugar Beet Harvest is that you will wear the same clothes for three weeks…by the third week they will stand up by themselves, you will start the morning in a winter jacket and by mid-afternoon you will be in a t-shirt some days, you will not be able to do anything else for those three weeks and by week two you will be begging for them the shutdown just for a couple hours due to heat, rain or cold just so you can do laundry or go to the grocery store. You will meet great people from all over and hear so many stories and advice you wish you could write it all down so you remember everything…because I remember nothing…

We will be back next year because the work was not bad, the money was good and the people are great! We are off on our next adventure in Angels Camp, CA after a weekend stop in Whitefish to see some newlyweds.

What About Health Insurance for RVers?

How to Set Up an RV Campsite – for New RVers 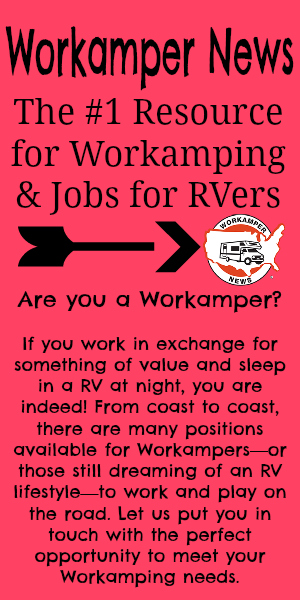